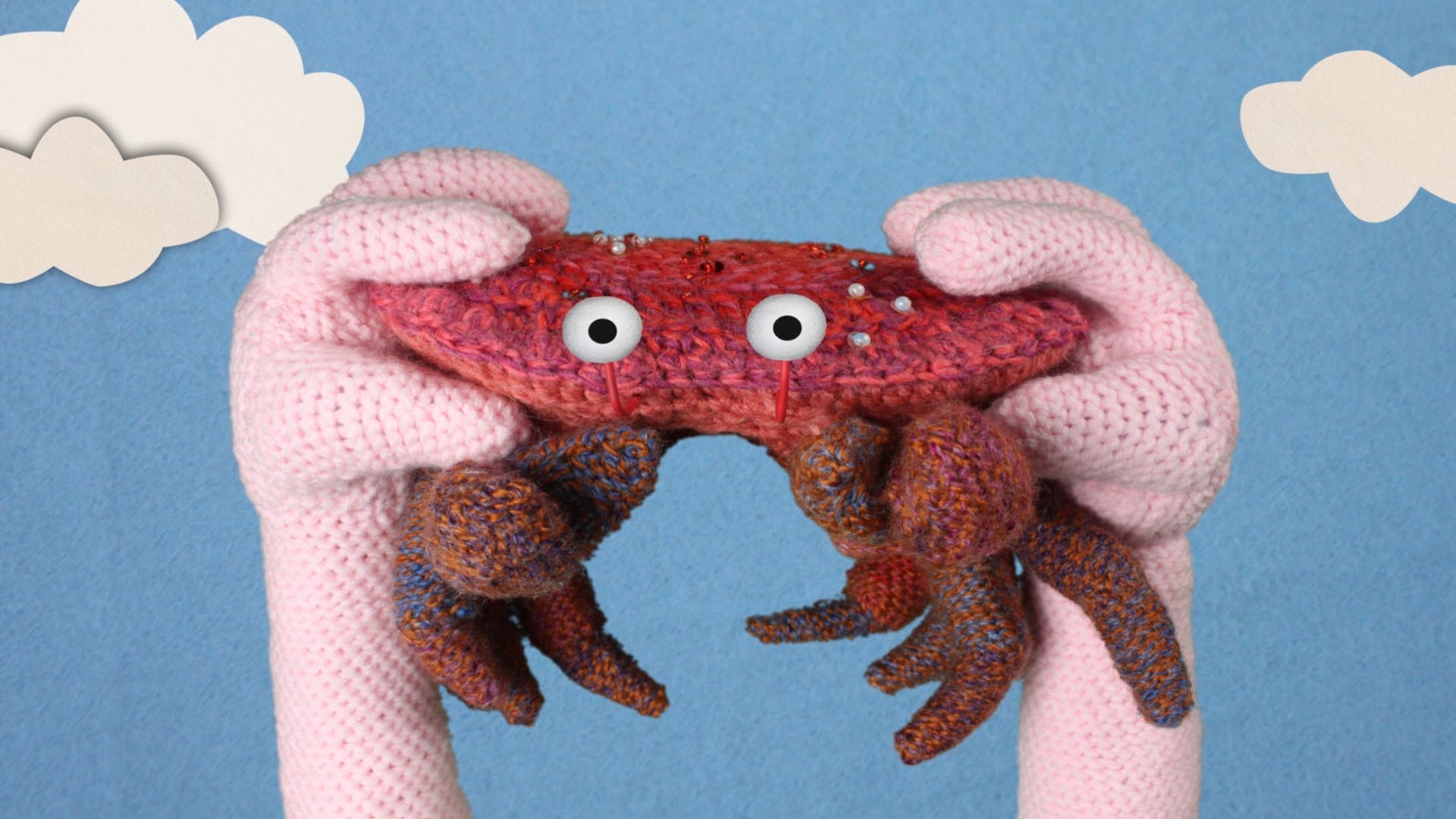 A little boy is stalked across a beach by an overly emotional crab who doesn’t know if he wants to be friends with the boy or pinch him.

This is the third promo we have done for Caspar Babypants (aka Chris Ballew of Presidents of The United States of America) Knitted/ crocheted stop motion promo for Caspar Babypants album Rise and Shine album and also the first Animated film we created in our new studio. Pretty Crabby was created using a mixture of stop motion, model making and digital techniques.

What our client had to say:

The first video from the new album RISE AND SHINE! is for the song Pretty Crabby and marks the return of UK video director Charlotte Blacker (Stompy the Bear and Too Dirty To Love). She has joined forces with Mark Taylor to make this video for me. Charlotte and Mark and all the other people involved in the making of this video did a crazy great job making this little crab come to life for me and they deserve a standing ovation...so give them one right now!